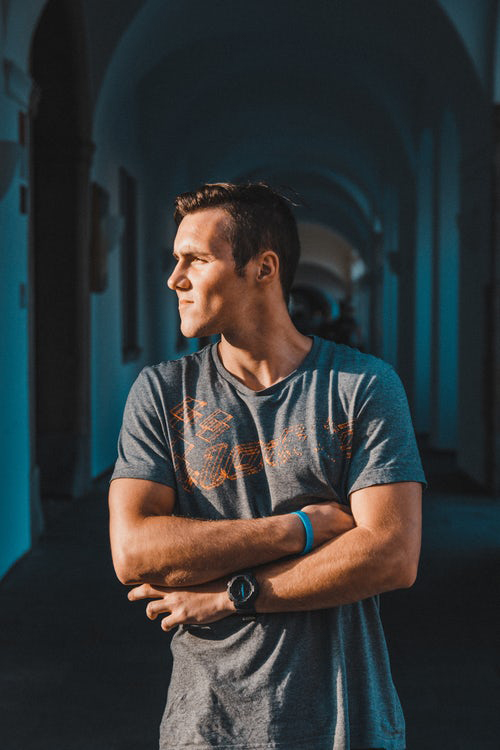 The Men’s Project, an initiative of Jesuit Social Services (JSS), has released its ground-breaking research, The Man Box. The study is the first comprehensive look at the behaviours and attitudes linked to young Australian men aged 18 to 30.

The launch of the JSS study was held Wednesday 17 October at Victoria’s State Library and The Men’s Project invited a diverse panel to discuss the social pressures that young Australian men experience and the subsequent impact the pressures of being a ‘real man’ can have on the wellbeing of themselves and others.

Patty Kinnersley said that the research would benefit a range of organisations including OurWatch and that it ‘reinforced the work that’s been going on for a long time particularly around understanding that rigid gender stereotypes have a strong impact on young men but also women.’

‘This research will help people to understand how important the impact of the Man Box is,’ Patty continued. ‘One third of the thousand young men who were interviewed will go on to lead organisations, to have families, to have partners, to establish policy in our country and maybe even be in parliament. Everyone in the community feels the impact of the Man Box, so to bring it to life in this way is a great thing.’

The research carried out by the Men’s Project employed a globally recognised analysis, known as the Man Box, to evaluate the societal beliefs that compel men to act in a certain ways. The study asked participants to consider the emphasis they placed on factors such as self-sufficiency, acting tough, physical attractiveness, rigid gender roles, relationships, risk taking as well as violence and bystander behaviour. The results have allowed for a critical analysis of the conditions that propel young men towards the Man Box.

Sydney Swans captain and Men’s Project ambassador, Josh Kennedy, provided a unique insight into the attitudes and experiences of young male athletes. He remarked that the expectations for young footballers influenced individuals in various ways but that support and communication are key to their wellbeing.

‘There’s a lot of pressures for kids that come into the AFL environment with the pressure to perform and media scrutiny. Having not been exposed to that prior, it can certainly be a pretty big shock,’ he said.

‘It can be a good thing, it certainly helped me coming through as a teenager in my life choices and making small sacrifices but in another way it can be a really hard.

‘A lot of young guys come from interstate, move away from their families and are removed from their support network so it’s really important we create a support network and provide a platform where they feel comfortable to talk about issues when they come up,’ he added.

Irene Verins also explained that sport could create challenging environments for spectators too and that society contributes to the factors that cause young men to act in certain ways.

‘A lot of the issues young men are facing are very much framed by the world in which we exist and we’re all responsible for forming those attitudes and the expectations that become part of those pressures,’ revealed Irene.

‘Some of the violent or gendered language that is used about sport in the media … moves us to integrate that into our everyday thinking,’ she said. ‘For young people there are critical transition points and many of them … are formed by what you see and hear so there’s a responsibility in the adult world to be looking out for, mentoring and modelling both young men and women.’

Adrian Eagle, who closed the launched with a performance of his single ‘17 Again’, said that removing yourself from the Man Box ‘takes community and looking within.’

‘Everyone is on their own journey at any time but by having people around you, brothers and sisters, helps,’ said Adrian.

‘Many people don’t have family and have to learn by living and experiencing. We have a responsibility to talk to young people to help them out of that bubble,’ he concluded.

To read the full findings of the Man Box research, visit the JSS website.