Catholic women deacons ‒ why not? 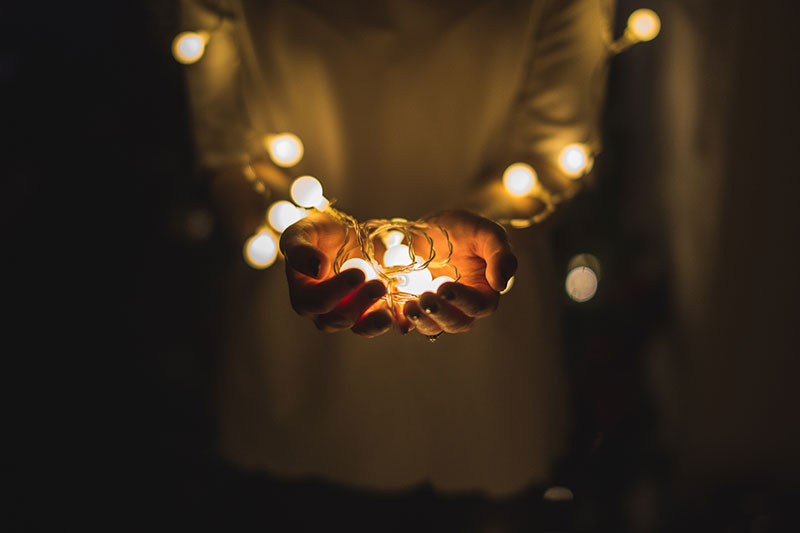 I wonder if, like me, you were curious and hopeful when you heard the news that Pope Francis ‒ responding to a question posed by members of the International Union of Superiors General (IUSG) in May 2016 – had established a commission to study the question of ordaining women deacons in the Roman Catholic Church.

Of course, not everyone is in favour of the concept or clear about what the ramifications or possibilities of ordaining women deacons in the Roman Catholic Church would be. And no change will happen overnight. Why not use this time for education, conversation and discernment about the topic?

Deacons can baptise, witness marriages, lead funeral and burial services outside Mass, distribute Holy Communion, preach the homily (the sermon given after the Gospel at Mass), and are obligated to pray the Divine Office (Breviary) each day.

There are two types of deacons in the Catholic Church. Permanent deacons are men ordained to an office in the Catholic Church who normally have no intention of becoming priests. They can be single or married. Permanent deacons, especially those who are married, have secular jobs to support their families and also help the local pastor by visiting the sick, teaching the faith, counselling couples and individuals and working on parish committees. Transitional deacons are seminarians, students in the last phase of training for the Catholic priesthood. After being a deacon for a year, they are ordained a priest by the bishop.

In the Catholic Church, you have the Pope at the top of a hierarchy, then cardinals, bishops, priests, and deacons.

The earliest reference to a female deacon occurs in Romans 16 when Paul describes Phoebe as diakonos, a title he sometimes applied to himself (see 1 Cor 3:5, 2 Cor 3:6). The diakonos title for women deacons, as well as the term diakonissa (literally deaconess, though sometimes contentiously interpreted to mean the wife of a deacon) recurs in both literary and archaeological inscriptions until the 6th century.

The role of deacon came to include pastoral work, baptism, care of the poor, assistance at liturgies and in the 4th century, could include management of church property, the upkeep of churches and cemeteries and care of the sick and widows.

Literary references to women deacons in the West, while not abundant, are definitely present. In the mid-6th century the Frankish queen, Radegund, was ordained a deacon by Bishop Medard, a bishop of Noyons and Tournai. Other women deacons in the West known to us by tombstone inscriptions include Anna, a 6th century woman deacon from Rome; Theodora, a female deacon from Gaul buried in 539 and Ausonia, a 6th century woman deacon from Dalmatia. In 753 the Archbishop of Ravenna, Sergius, “consecrated his wife, Euphemia, a deacon”. And in 799, an account of Pope Leo III’s return to Rome reports that he was greeted by the entire population including “holy women, women deacons and the most notable matrons”. Abbesses in the western church were sometimes deacons as well.

There was a number of attempts to stop the practice of ordaining female deacons, first at the Council of Orange in 441 and again at the Council of Epaon in 517. However, it was not until the 12th century that evidence of women deacons fades. A 12th century Greek canonist wrote, “In times past, orders of deaconesses were recognised and they had access to the sanctuary, but the monthly affliction banished them. . . .”

What would be the advantages of accepting women into the diaconate?

If you would like to take this opportunity further and become more educated about women deacons, check out the excellent resources and study guides available here.

This article was written by Andrea Dean and was originally published in the Aurora, magazine of the Diocese of Maitland-Newcastle.